Attention, all to the shelters! The processionaries are here! With a preference for black pines from Austria, Scots pines and up to cedars. These charming creatures, whose “cocoons” appear as branches of our pine trees from the end of November, become particularly visible as soon as the days start to grow again. 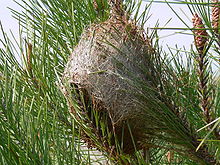 As soon as the temperatures are milder, the caterpillars leave their nest to devour the needles of the branches on which they have nestled, then reintegrate the cocoon they are closing and which keeps them perfectly protected from the lowest temperatures.

For the record, the company Dupont de Nemours working for NASA, would have been inspired by the construction technique of the nests of processionaires to develop the first nonwoven textiles. Textiles extremely resistant to rips and temperature variations.

Despite their ingenious builders’ abilities and their fun way of following each other in their own right to bury themselves in the vicinity of their tree between February and April, these caterpillars represent a significant danger for the health of people and animals that can cross their route. Indeed, the caterpillars are covered with stinging hairs, which are detached and can cause in humans and animals to the best itching uncomfortable, but mostly skin or internal allergies after inhalation, with consequences more or less serious. Some cases that may lead to hospitalization and death of the affected subject and more particularly animals (dogs, cats) having the bad idea of ​​eating caterpillars or putting their muzzle in the wrong place.

The breeding of these animals varies according to cycles. It is difficult to get rid of it other than physically by cutting the infested branches in winter, then destroying the nests by fire (it is absolutely forbidden and particularly unconscious to deposit the cocoons in garbage bags and simply throw them in garbage. ). 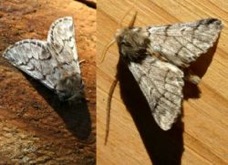 However, in recent years, pheromones traps have been found in all good garden centers: a sort of wasp traps in which a capsule containing female butterfly pheromones is deposited. Placed at the right time (between June and August) these traps attract the male butterflies which are thus captured and can not fertilize the females who will seek elsewhere a partner or will not be fertilized thus limiting the proliferation.
Sprays of pine trees with a decoction of Bacillus thuriengiensis can also be sprayed after the summer laying or when the nests appear. This treatment is a little more random because the bacillus must still be present on the needles when the caterpillars are hatched and begin to eat the needles in late summer. Later treatments will also be random if it is cold after spraying, the caterpillars remaining warm in their cocoons.

In our experience, traps set at the right time are very effective and can limit populations for a good dozen pines on a radius of 500m. 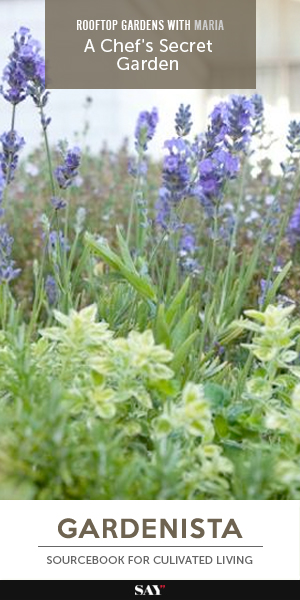